The Reason Interview With Nick Gillespie « »
Jesse Singal: Why We Keep Falling for Psychological Quick Fixes 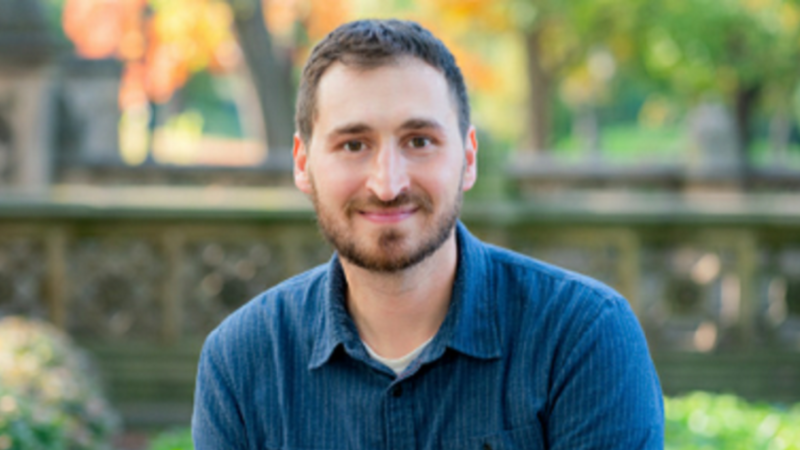 Do you remember the "power pose" craze from about a decade ago? In the second-most popular TED talk ever, psychologist Amy Cuddy has told over 60 million viewers that they can change their lives by simply changing their body language.

If you grew up in the 1990s, you probably experienced classes devoted to boosting your self-esteem, independent of your actual achievements on tests or assignments.

Have you taken the Implicit Association Test or IAT, which claims to test your unconscious bias against minorities and other groups? It is routinely used in all sorts of diversity training programs and educational settings, from K-12 through college.

These are all examples of what science writer and podcaster Jesse Singal calls "quick fixes" that attempt to address pressing social issues based on fundamentally flawed research. In The Quick Fix: Why Fad Psychology Can't Cure Our Social Ills, Singal looks at these and other attempts to change social policy based on bad or faulty science.

One of Cuddy's fellow researchers has said that their research doesn't prove anything in the real world. The K-12 curriculum that started the self-esteem boom was based on a misreading of Nathaniel Branden's work by a single powerful California politician. And the IAT is not only unreliable—the same individual will generate very different scores when they retake the test—it's not clear that "unconscious bias" is a major influence on how we act toward one another.

Singal, co-host of the popular podcast Blocked & Reported, tells Nick Gillespie his goal is to explain why we keep falling for ideas that psychologists say will fix society. He hopes that we'll waste less time focusing on things that don't really help anyone.

The post Jesse Singal: Why We Keep Falling for Psychological Quick Fixes appeared first on Reason.com.

2y ago2y ago
Subscribe
Unsubscribe
Hàng tháng
What will it take to defeat Donald Trump in November? In season 2 of The Wilderness, Jon Favreau looks for the path to victory in 2020 by talking to voters, strategists, organizers, and candidates in the battleground states that will decide the election.
T
The More Perfect Union

3d ago3d ago
Subscribe
Unsubscribe
Hàng tháng+
Real debate without the hate!
C
Can He Do That?

1h ago1h ago
Subscribe
Unsubscribe
Hàng tuần
“Can He Do That?” is The Washington Post’s politics podcast, exploring presidential power in the face of weakened institutions, a divided electorate and changing political norms. Led by host Allison Michaels, each episode asks a new question about this extraordinary moment in American history and answers with insight into how our government works, how to understand ongoing events, and the implications when so much about the current state of American life and the country’s politics is unlike ...
P
Payne's Politics

6d ago6d ago
Subscribe
Unsubscribe
Hàng tuần
Sebastian Payne takes you into the corridors of power to unwrap, analyse and debate British politics with a regular lineup of expert Financial Times correspondents and informed commentators. New episodes available every Saturday morning.
I
Intercepted

5d ago5d ago
Subscribe
Unsubscribe
Hàng tuần
Margaret Brennan asks the biggest guests the smartest questions. Hear official Washington on the firing line, on your schedule.
T
To the Point

8d ago1w ago
Subscribe
Unsubscribe
Hàng tháng+
A monthly reality-check on the issues Americans care about most. Host Warren Olney draws on his decades of experience to explore the people and issues shaping – and disrupting - our world. How did everything change so fast? Where are we headed? The conversations are informal, edgy and always informative. If Warren's asking, you want to know the answer.
P
Pod Save the People

3d ago3d ago
Subscribe
Unsubscribe
Hàng tuần
Organizer and activist DeRay Mckesson explores news, culture, social justice, and politics with analysis from Kaya Henderson, De’Ara Balenger, and others. Then he sits down for deep conversations with experts, influencers, and diverse local and national leaders. New episodes every Tuesday.
T
The Skepticrat