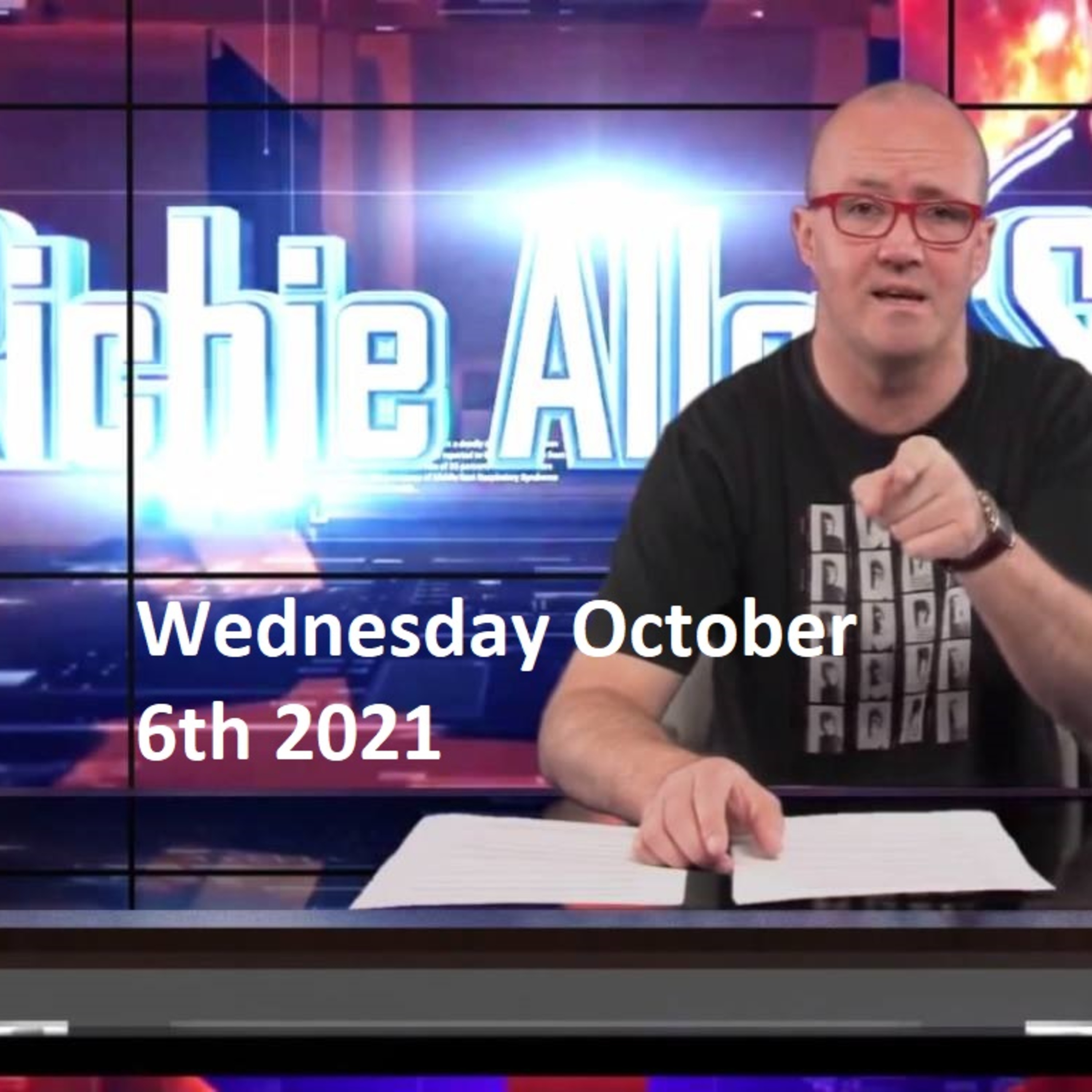 Richie is joined by Michelle Madrid and Shelley Tasker.
Michelle Madrid represents Madres De La Glorieta, a group of parents in Murcia, Spain, who are fighting for their children's right NOT to be forced to wear a mask in school. Michelle tells Richie that children are forced to wear masks in classrooms, at play outside and while in physical education classes. It gets worse too, as Michelle explains to Richie.
https://t.me/madresdelaglorieta
Shelley Tasker is an activist and broadcaster who has been on The Richie Allen Show several times in the past 18 months. Back in August, Shelley's father Graham Hart, was sentenced to 32 months in prison for using antisemitic language and racial slurs on his live radio show. Shelley discusses the impact of this on her and her family, Graham's case, his wellbeing and the implications of the verdict for free speech in the UK.

6d ago6d ago
Subscribe
Unsubscribe
Hàng tuần
“Can He Do That?” is The Washington Post’s politics podcast, exploring presidential power in the face of weakened institutions, a divided electorate and changing political norms. Led by host Allison Michaels, each episode asks a new question about this extraordinary moment in American history and answers with insight into how our government works, how to understand ongoing events, and the implications when so much about the current state of American life and the country’s politics is unlike ...
L
Let's Find Common Ground

13d ago1w ago
Subscribe
Unsubscribe
Hàng tháng+
As the tone of public discourse becomes increasingly angry and divisive, Common Ground Committee offers a healing path to reaching agreement and moving forward. We talk with top leaders in public policy, finance, academe and more to encourage the seeking and finding of points of agreement, and to demonstrate how combating incivility can lead us forward.
S
Start Making Sense

5h ago5h ago
Subscribe
Unsubscribe
Hàng tuần
Political talk without the boring parts, featuring the writers, activists and artists who shape the week in news. Hosted by Jon Wiener and presented by The Nation Magazine.
S
State of the Union

15h ago15h ago
Subscribe
Unsubscribe
Hàng tuần
Each week, Foreign Policy’s Amy Mackinnon, will recommend one podcast from around the world, interview the host, and play an excerpt. This curated show is designed to help listeners interested in the things we are—great stories, compelling interviews, and cogent analysis on international affairs—sort through the overwhelming variety of podcasts out there and find the best ones. And occasionally you’ll hear audio from our own newsroom. FP Playlist replaces our flagship podcast First Person. S ...
N
NL Hafta

5d ago5d ago
Subscribe
Unsubscribe
Hàng tuần
Weekly wrap of events of the week peppered with context, commentary and opinion by a superstar panel. Click here to support Newslaundry: http://bit.ly/paytokeepnewsfree See acast.com/privacy for privacy and opt-out information.
A
Airtalk