Westerns With Dad »
Thank You All, this is our Farewell Episode

I’ll just say it outright: After a two year battle with pancreatic cancer, my father has passed away. I don’t know what words can do it justice, but here’s quite a few anyway. I’ve recorded a final episode, the bulk of which is a conversation with my immediate family about my father’s legacy, and a lot of talk about what kind of man he was. I think it more or less speaks for itself, and I understand if it’s not something you want to listen to, but I do believe the episode itself is less depressing and more affirming than you might imagine. You’ll hear about the things Dad loved, the passions that drove his life, and true to the spirit of the podcast, a whole lot of digressions about nonsense and anecdotes about movies. We play a long car ride game.

It’s been a difficult time, and I wanted to provide some closure for the show. Thank you all so much for listening, it has meant an enormous amount over the last two years. You guys are the best. I wish we could keep doing the show, but this how it goes. Here are some pictures of the man, and despite the sadness we feel right now, something I’d like to underline is how tremendously he lived, and what a good time he had doing it. He made a lot of other people’s lives better, and had a pretty damn good one himself. Thanks again for listening. 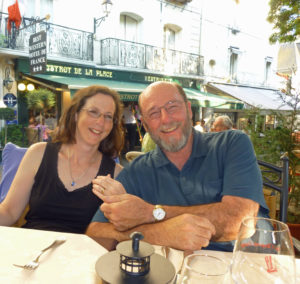 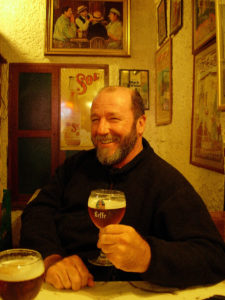 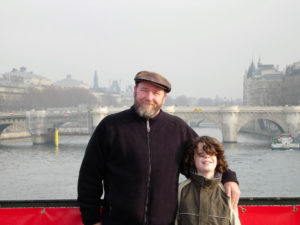 5d ago5d ago
Subscribe
Unsubscribe
Hàng tuần
In a unique weekly podcast, Edith Bowman sits down with a variety of film directors, actors, producers and composers to talk about the music that inspired them and how they use music in their films, from their current release to key moments in their career. The music chosen by our guests is woven into the interview and used alongside clips from their films. https://twitter.com/soundtrackinguk https://www.facebook.com/Soundtrackingwithedithbowman/ https://play.spotify.com/user/soundtrackingwi ...
J
James Bonding

3d ago3d ago
Subscribe
Unsubscribe
Hàng tuần
Matt Gourley and Matt Mira love James Bond so much they decided to make a podcast about it. Each episode they invite a guest to dive deep into one movie from the greatest film franchise known to man. The entire James Bonding catalogue is now being re-released for free, one week at a time, starting 10/5/22. We never left. Hosted on Acast. See acast.com/privacy for more information.
T
The Talking Dead - A podcast dedicated to the AMC TV series The Walking Dead

10d ago1w ago
Subscribe
Unsubscribe
Hàng tuần
The Talking Dead is a fan podcast dedicated to the AMC TV series The Walking Dead. Tune in for news, rumours, reviews, and more!
D
DumTeeDum - A show about BBC Radio's 'The Archers'

4d ago4d ago
Subscribe
Unsubscribe
Hàng tuần
Otaku Spirit Animecast is a series of podcast episodes that focus on the Anime culture. Reviews, News, and tons of discussion. Stuff for all anime fans, from anime fans.
C
Classic Film Jerks

17d ago2w ago
Subscribe
Unsubscribe
Hàng tháng
Join movie fans Michael DiGiovanni and Andrew Bloom as they set out to determine if all these so called classic films are indeed just that.
N
Now Playing - The Movie Review Podcast

3d ago3d ago
Subscribe
Unsubscribe
Hàng tuần
Become a Paid Subscriber and get bonus podcasts: https://anchor.fm/nowplayingpodcast/subscribe Three playful movie reviewers break down a variety of film franchises by dedicating a podcast to every single sequel, reboot, and spin-off in a series. In-depth conversations cover production history, literary sources, gossip, merchandising, and personal opinion with humor and critical insight. No cinematic universe is too obscure or sacred! Over 1,200 reviews at http://nowplayingpodcast.com
Nghe hơn 500 chủ đề