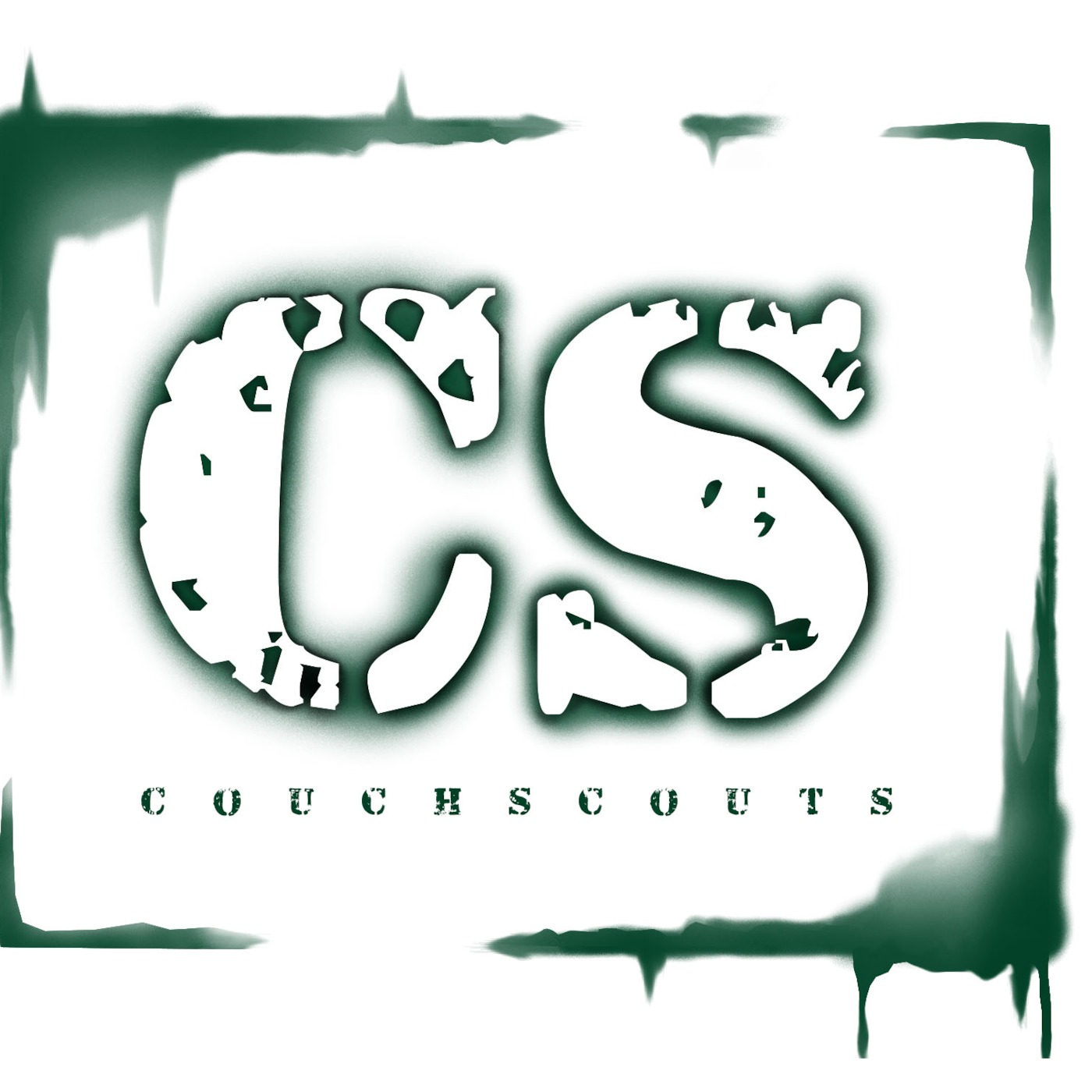 This New York Jets team is at a crossroads. Divided we fall and in years past that's exactly what would've happened. Is this team and regime any different or just the same old Jets? The CouchScouts beakdown the joke of a performance that the Seattle game was and peak into this week against the juggernaut Steelers. When does it end? Is this team willing to fight for what they and we deserve? Find out right here, right now on the NYJ CouchScouts Podcast! Feedback or comments are welcomed though Twitter @NYJCouchScouts, Facebook at New York Jets CouchScouts and email at Jets.CouchScouts@gmail.com. Once again thank you for listening and LET'S GET ONE!